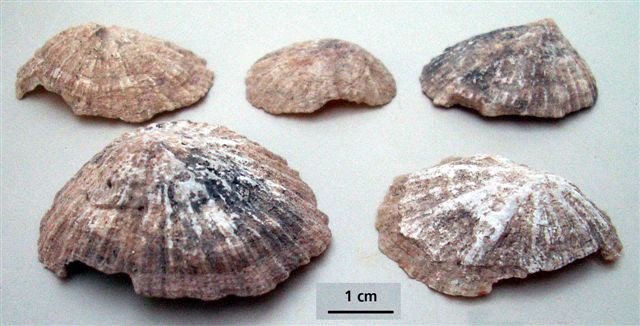 [Mogador, a trading post at the Western Margin of the Phenician and Roman World – the Animal Remains]

Abstract
A total of 63,289 animal remains were recovered during excavations in 2007 and 2008 on the Île de Mogador off the south coast of Morocco. More than two thirds of the material is comprised of butchering waste and table scraps from a Phoenician factory that operated between the 7th-5th century BC. Approximately 6% of the finds date to the 1st-3rd century AD, a period in which the Romans had Île de Mogador well in hand. Stratification was not possible for around 15% of the material. The faunal remains presented here include domestic and wild mammals, domestic and wild fowl, fish, mollusks, sea urchins, crabs and turtles, and exhibit a diversity of species that is remarkable and even unusual. They represent evidence for a variety of different activities: transport of consumables, animals, and raw material by boat, the use of local natural resources, the export of certain products as well as trade and exchange with the local inhabitants. Significant differences in logistics and subsistence strategies employed by Phoenicians and Romans were thereby made apparent.