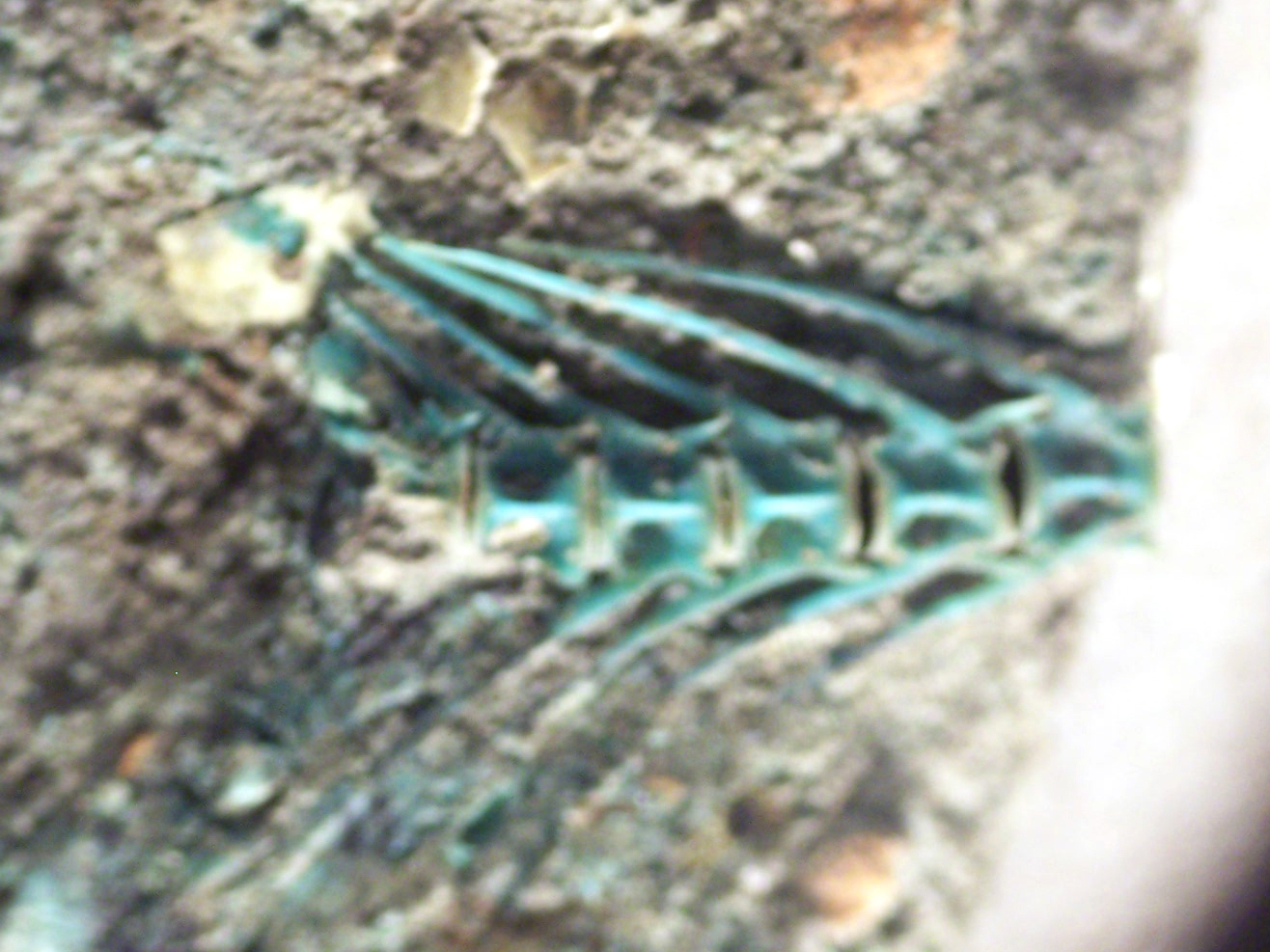 Abstract
During the construction works for the new building of the broadcasting corporation Radio Bremen in the years 2004-2005 an archaeological excavation was conducted in the quarter Stephanitor, part of the medieval city center of Bremen. On the estate the cellars of late medieval to early modern buildings were found as well as latrines and wells. Apart from ceramics and metal finds a large amount of animal remains was recovered (NISP 4.427). The assemblage contains a large variety of species. Apart from the expected domestic mammals (cattle, sheep, goat, pig, horse, dog, cat) and birds (chicken, goose, duck) a substantial number of wild mammals, wild birds, marine and freshwater fish has been identified. This species spectrum is unusual for an urban quarter and points towards wealthy inhabitants with a socially high status.