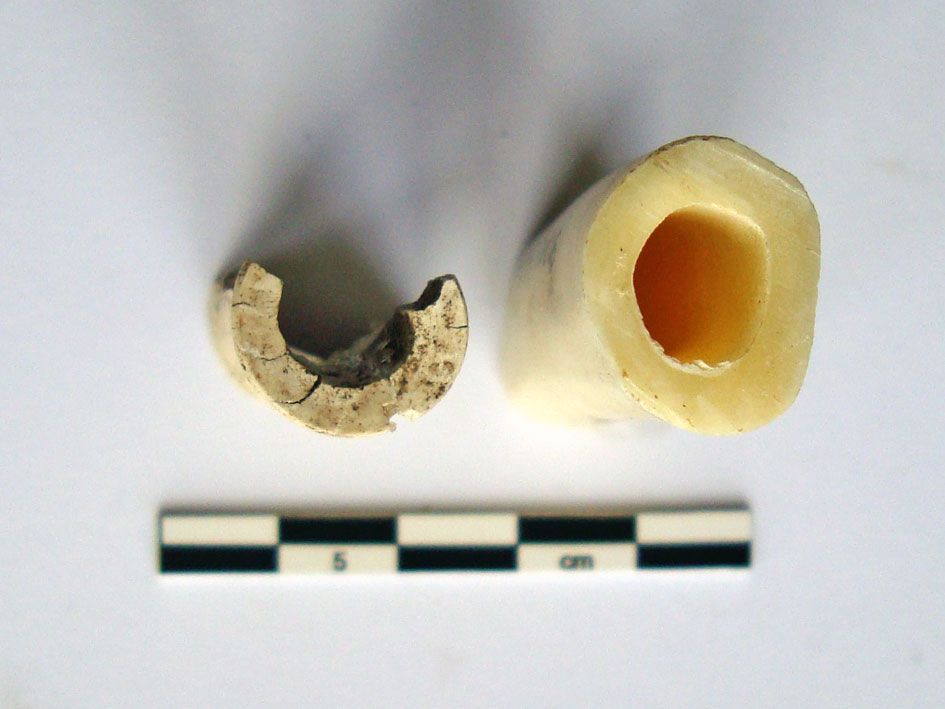 Abstract
The Roman auxiliary fort Asciburgium is situated in the area of the present city of Moers. North and south of the fort two Roman cemeteries of the 1st to 2nd century AD are known. In March 2009 a group of six richly equipped cremation graves were excavated. This report contains the archaeological examination of the features, the anthropological analysis of the cremations as well as the analysis of all grave goods of metal, stone, ceramic, glass, bone and the botanical remains. To be emphasized is the high amount of glass vessels.
From the cremations a small amount of animal bones could be extracted, remains of food grave goods. The portions given to the deceased could be reconstructed and are set in relation to the other grave goods of the site as well as with interregional evidence. The numerous bone artifacts consisted predominantly of parts of deathbeds.