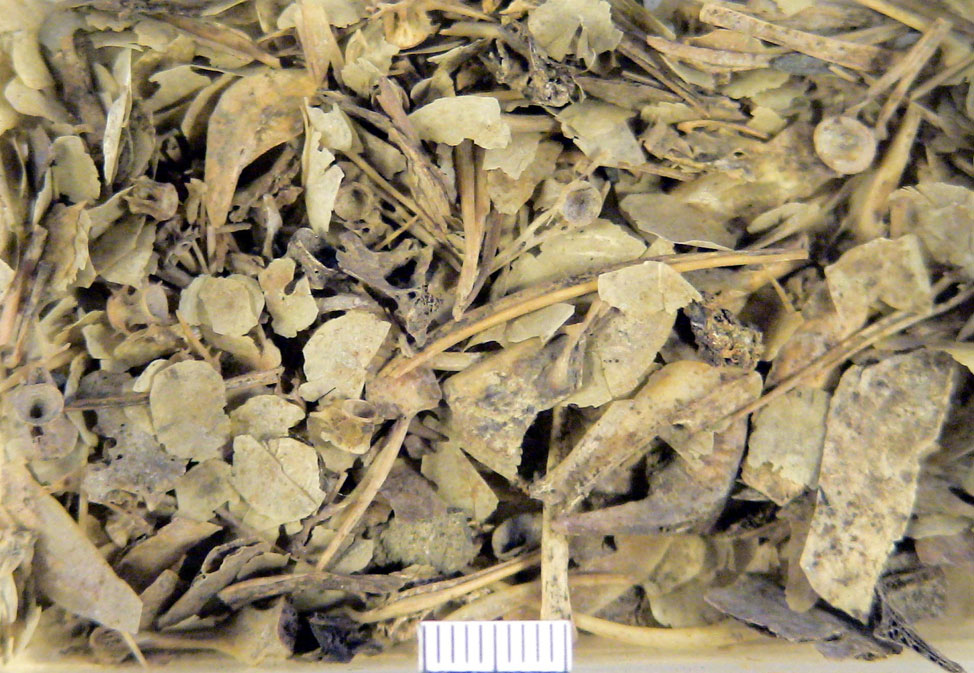 [Fermented Herring or Fish Soup? – Fish Bones from the Schlachte 36-38]
report submitted to the Landesarchäologie Bremen