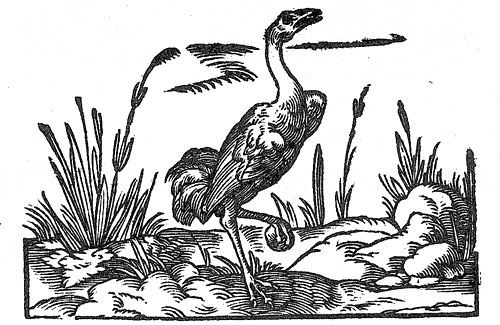 Abstract
Analysis of a medium-sized assemblage of animal bones from the Dominican monastery at Norden provided us with an insight into the diet of its inhabitants. Noticeable is the distinct difference between the composition of the remains dating from the construction phase of the monastery (13th–14th century) and that from the later phase (15th–16th century). In the early phase mainly fish was consumed, while in the later phase there is clear evidence for a high social status, i.e. the remains indicate a high percentage of juvenile sheep/goat and a broad range of wild bird and fish species. Further, the sample contains
remains of species that were explicitly connected with wealth and a privileged status in medieval times, such as game, porpoise and sturgeon. A surprising find is a fragment of swordfish. The composition of the diet in the later phase contrasts with the historically documented strict dietary rules of the Dominican monks and suggests a change in ethical values.

[Noble Meals: Animal Bones from the Dominican Monastery Norden]
report submitted to the Archaeological Service of the Ostfriesische Landschaft