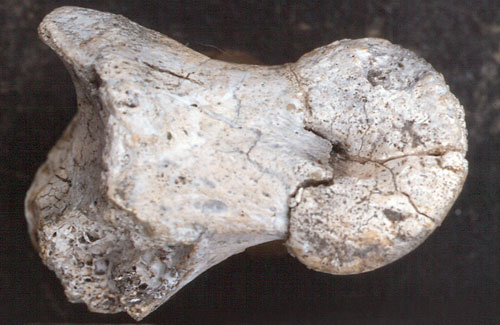 Abstract
In the course of the construction of a gas gathering facility in Daverden, County Verden, Lower Saxony, parts of a Bronze to Iron Age settlement have been excavated by the Archaeology Department of the County Verden. Posts of several houses, wells, fire places and pits have been documented. Apart from ceramics, wooden well parts and cereal remains, a small amount of animal bones was recovered, the analysis of which is presented in this report. Given the sandy soil of the site even the preservation of organic remains in general is unexpected and unusual. The finds consist of small calcined bone fragments, only four of which allowed species identification (sheep and pig), but the state of the bones made conclusions about taphonomic processes at the site possible.