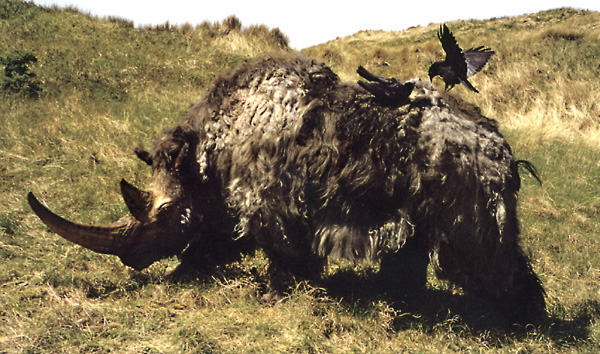 [The Neandertal Man and Joachim Neander]

Joachim Neander (1650 to 1680) was a poet, composer, educator and preacher. He was born in Bremen and died here. In honour of him the valley of the river Düssel near Mettmann was named „Neandertal“ around 1800. 1856 human remains were found in this valley, which revolutionized science. New finds and present day research methods lead to a growing body of knowledge about the Homo neanderthalensis. Joachim Neander himself, eponym of the Neandertal man became famous for his songs and lyrics in the Christian world, without being aware of the later epoch-making location, where he composed his works. Together with the Bremer Gesellschaft für Vorgeschichte the House of Science presents an exhibition about our early relative, the Neandertal man, and his eponym, Joachim Neander.