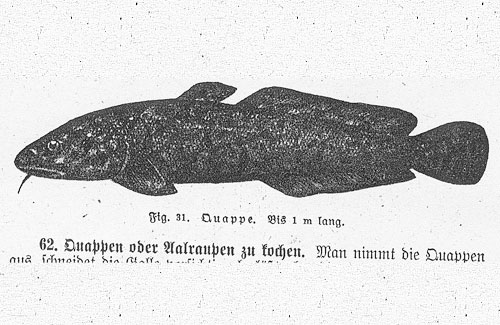 Abstract
An excavation in the Stephani quarter, a part of the medieval city center of Bremen, yielded a small number (n = 21) of fish bones from features of the 12th-13th century. At least eight taxa could be identified. Most of these are limnic or anadrome species, which could have been caught locally in the river Weser. The only exception are three herring bones, which are of particular interest because historical evidence for German herring fishery does not exist before the 15th century. However, in Hamburg herring trade is documented since the late 12th century. The herring bones from the Stephani quarter suggest that Bremen may have been a trading center as well already in the 12th-13th century.