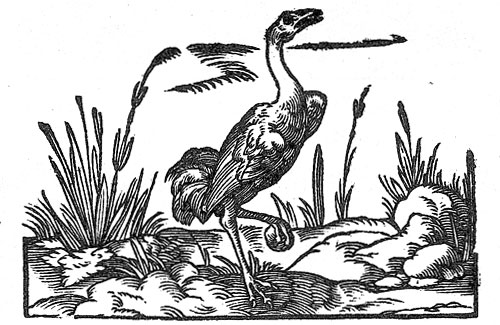 Abstract
The faunal remains recovered from the site of a late medieval mendicant order are presented here. The assemblage shows indications for wealth and high social status. The archaeozoological results are discussed in the light of historic facts known about the Dominican order revealing obvious discrepancies. Differences are visible between the refuse from early and late features suggesting a change from a diet consisting predominantly of fish in the 13th century to a preponderance of meat from the 15th century onwards. It is assumed that these changes may reflect a shift in ethical values.