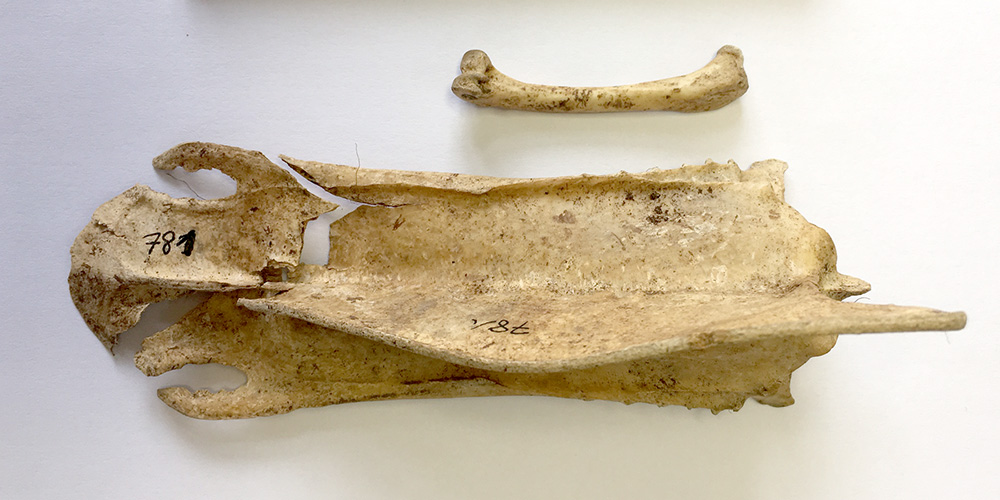 Abstract
Arctic mining has a bad reputation because the extractive industry is often responsible for a suite of environmental problems. Yet, few studies explore the gap between untouched tundra and messy megaproject from a historical perspective. Our paper focuses on Advent City as a case study of the emergence of coal mining in Svalbard (Norway) coupled with the onset of mining-related environmental change. After short but intensive human activity (1904–1908), the ecosystem had a century to respond, and we observe a lasting impact on the flora in particular. With interdisciplinary contributions from historical archaeology, archaeozoology, archaeobotany and botany, supplemented by stable isotope analysis, we examine 1) which human activities initially asserted pressure on the Arctic environment, 2) whether the miners at Advent City were “eco-conscious,” for example whether they showed concern for the environment and 3) how the local ecosystem reacted after mine closure and site abandonment. Among the remains of typical mining infrastructure, we prioritised localities that revealed the subtleties of long-term anthropogenic impact. Significant pressure resulted from landscape modifications, the import of non-native animals and plants, hunting and fowling, and the indiscriminate disposal of waste material. Where it was possible to identify individual inhabitants, these shared an economic attitude of waste not, want not, but they did not hold the environment in high regard. Ground clearances, animal dung and waste dumps continue to have an effect after a hundred years. The anthropogenic interference with the fell field led to habitat creation, especially for vascular plants. The vegetation cover and biodiversity were high, but we recorded no exotic or threatened plant species. Impacted localities generally showed a reduction of the natural patchiness of plant communities, and highly eutrophic conditions were unsuitable for liverworts and lichens. Supplementary isotopic analysis of animal bones added data to the marine reservoir offset in Svalbard underlining the far-reaching potential of our multi-proxy approach. We conclude that although damaging human–environment interactions formerly took place at Advent City, these were limited and primarily left the visual impact of the ruins. The fell field is such a dynamic area that the subtle anthropogenic effects on the local tundra may soon be lost. The fauna and flora may not recover to what they were before the miners arrived, but they will continue to respond to new post-industrial circumstances.