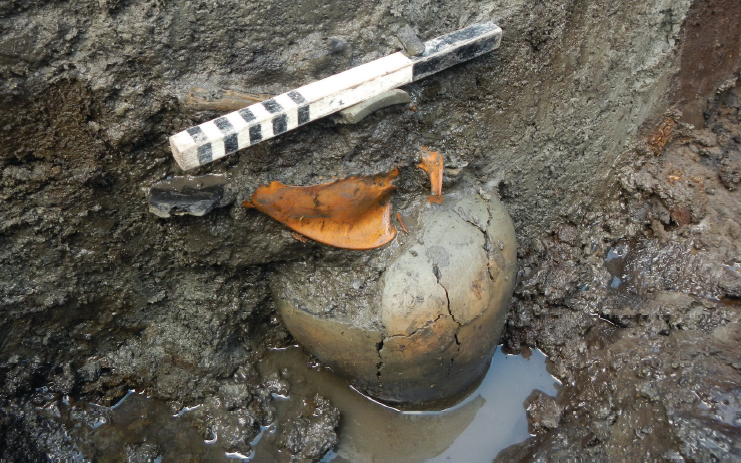 Abstract
A comparison of archaeozoological studies involving 48 coastal sites in Groningen and Friesland (both the Netherlands), as well as Lower Saxony and Schleswig-Holstein (both Germany), showed many similarities in the use of animals, as well as some variation. Cattle were by far the most important domestic animals during the pre-Roman Iron Age. Sheep husbandry became more important in the Roman Iron Age and the Early Middle Ages than before, thanks to improved trading possibilities for wool. Sheep husbandry was more important in Friesland than in the other regions. Despite the coastal location of all 48 sites, fowling and fishing contributed little to people’s diet.