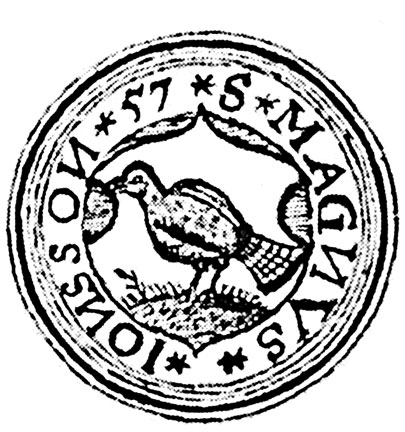 Mehler, Natascha / Küchelmann, Hans Christian / Holterman, Bart (2018): The export of gyrfalcons from Iceland during the 16th century: a boundless business in a proto-globalized world. in: Gersmann, Karl-Heinz & Grimm, Oliver (eds.): Raptor and human – falconry and bird symbolism throughout the millennia on a global scale, volume 3, Advanced studies on the archaeology and history of hunting 1, 995-1019, Neumünster

Abstract
Throughout the Nordic Middle Ages and the Early Modern Period (c. 1000–1700), gyrfalcons were caught in Iceland and exported via foreign merchants to the courts of Europe and beyond. This paper presents the contents of two sets of 16th century documents from northern Germany that provide much insight into the operation of the Icelandic falcon trade with Hamburg at that time. When discussed within the political context, it becomes evident that in the second part of the 16th century the foreign business with Icelandic falcons became even more controlled than before, being regulated through catching licenses issued by the Danish kings. Despite that, the Hamburg trade with Icelandic falcons is identified as part of proto-globalized business, based on networks at home and abroad.